ITEM! We're scheduled to receive more Heroclix DC 75th Boosters this week. This is likely the last of these we're going to get for the time being, so if you want any saved for you, let us know!

ITEM! The rollbacks continue! Wolverine & Jubilee #1 is rolledback to $1.99 and includes a free litho! 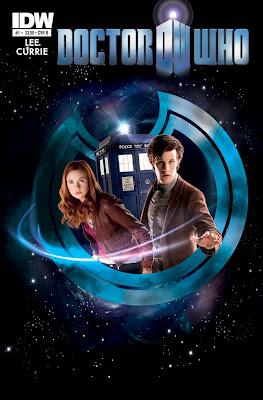 DOCTOR WHO #1
The Eleventh Doctor era starts here! When the TARDIS becomes infected with holographic spam, the Doctor, Amy, and Rory are forced to land on an alien world, but it's been targeted for invasion by intergalactic mercenaries! Don't miss the first adventures of the new Doctor and his companions in the latest volume of this critically acclaimed series! 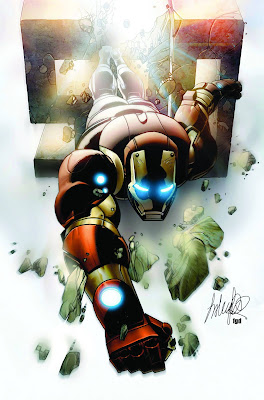 INVINCIBLE IRON MAN #500
GIANT-SIZED ANNIVERSARY ISSUE! Three generations of Starks face their ultimate foe, seventy-some years in the future while, in the present, Spider-Man joins Iron Man as he tries to fill in the blanks of his missing memory. What if amnesia was a weapon? What if the smartest man in the land had ten nightmares that all came true? Who is the son of Tony Stark? What's inside of the rings? The future starts now, for the Marvel Universe's favorite futurist. The Eisner-award-winning series makes a four-hundred-something-issue leap and raises a glass of non-alcoholic champale in salute to Ol' Shell-head! 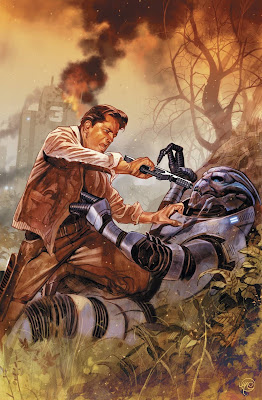 MASS EFFECT EVOLUTION #1 (OF 4)
With co-writer John Jackson Miller (Star Wars: Knights of the Old Republic) and artist Omar Francia (Star Wars: The Force Unleashed 2), Walters chronicles humanity's first deadly days on the galactic stage and uncovers the pivotal role The Illusive Man played in it all! Available only in comics, this essential piece of Mass Effect canon offers new insights for existing fans, while the focus on humanity's first steps into the wider Mass Effect universe provides a riveting story of action and intrigue for sci-fi readers of all stripes! 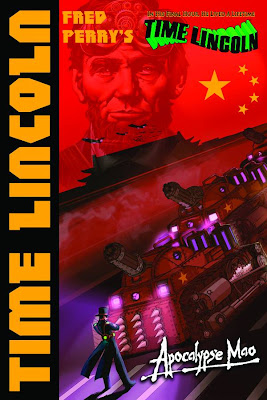 TIME LINCOLN: APOCALYPSE MAO #1 (ONE-SHOT)
Touched by the power of the Void, Abraham Lincoln continues his cross-time crusade to stop the fiendish forces of Void Stalin, the Tyrant of Time!  Now Stalin's power has galvanized an enormous Asian nation into attempting world conquest-in the 1920s!  Lincoln's team join forces with two of history's greatest aviators, Amelia Earhart and Lucky Lindy, to take down Apocalypse Mao and his Time Fighter squadron!
Posted by Mission Specialist at 4:46 PM