ITEM! DC Heroclix 75th Anniversary boosters will be back in stock this Wednesday! We're getting a bunch so if you want to lay your hands on another brick let us know.

ITEM! The rollbacks continue... This week we have Carnage #2 rolledback to $2.99! 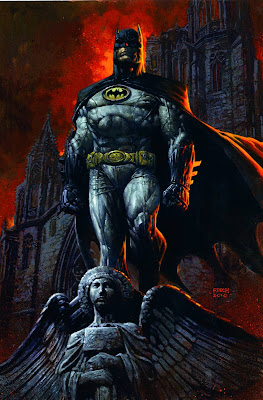 BATMAN THE DARK KNIGHT #1
Comics superstar David Finch takes full creative control (both writing and illustrating!) on this brand-new Batman monthly series! Joined by the best of the best - Scott Williams - on inks, this new series is sure to be on everyone's must-read pile! Delving into the more supernatural and esoteric areas of Gotham City, the 6-part storyline explores the horrific murder of one of Bruce Wayne's childhood friends...and the terrible ramifications the brutal crime has on Batman's life! 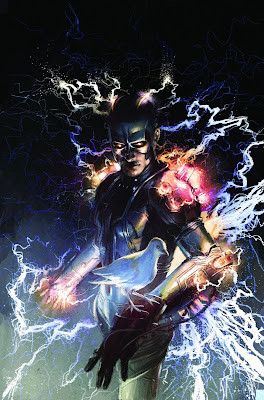 SHIELD #5
"The Forgotten Machines of XXXXXX XXXXX"
The story that has taken the comic book world by storm marches on with an issue so secretive that we can't even reveal the full title! WHO IS THE NIGHT MACHINE?! Find your answer here from Jonathan Hickman (FANTASTIC FOUR) and Dustin Weaver (X-MEN). Every issue has sold out and gone into multiple printings. IT'S GOOD! WE PROMISE! Don't miss the sleeper hit of 2010! 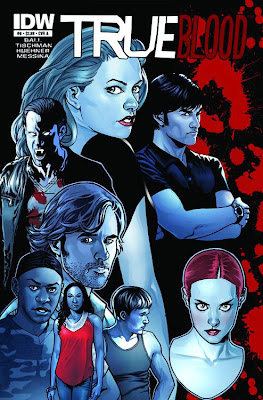 TRUE BLOOD #6 (OF 6)
Sookie and Eric, Tara and Sam, Jason and Lafayette-they've all spilled their guts, revealing their deepest, darkest secrets-feeding the trickster spirit's need for shame; hoping he'll release them when they're finished. Now it's Bill's turn, and the 184-year old vampire's story of personal regret in post-civil war Louisiana is the most shameful of all!  But the sun is coming up, and it's up to Sookie to uncover the spirit's true intentions. Will she discover the monster's secret in time? 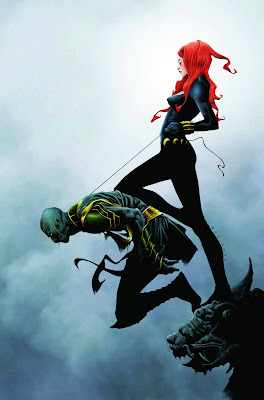 WIDOWMAKER #2 (OF 4)
Who is hunting Marvel's super spies? Espionage agents around the world are being assassinated, their covers blown, and governments' intelligence & security capabilities devastated!  The person behind it: an all-new Ronin! The next two super-spies targeted for death: Black Widow and Mockingbird!  The wildcard determined to unmask the killer: Hawkeye! Let the game begin as Marvel's spy community collides with it's superhuman agents!
Posted by Mission Specialist at 11:00 AM